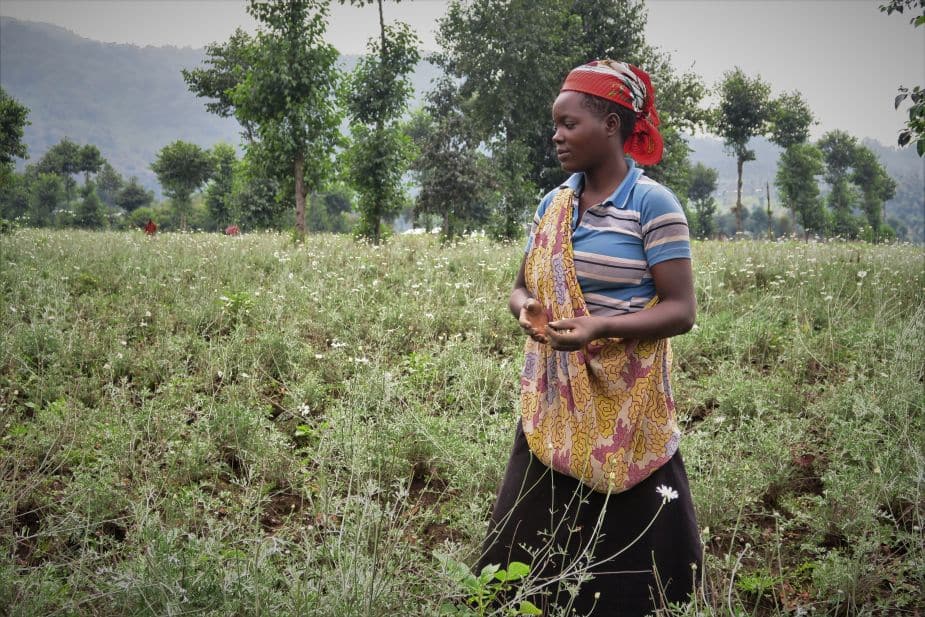 Banking on savings: Women get bargaining power in rural Rwanda

25.05.2020 // Autrice: Anita Makri
Casual workers are losing out from the country’s shift to commercial farming. Collective bank accounts could be a way out of the ‘poverty trap’.
8 Decent Work and Economic Growth
5 Gender Equality
1 No Poverty

Chantal Uwamahoro knew she wanted a better future. She just couldn’t see how to get there.

Living in rural Rwanda without enough land or prospects, her only option is wage work. “I don’t want to be a beggar,” she says.

Day after day, Uwamahoro joins other women like her to do manual jobs in farmers’ fields – sowing, harvesting. It’s backbreaking work, without job security, and it brings in US$1 each day at most. That’s 20% less than a man would earn for the same work, and just enough to buy the basics to get through the day.

The work is a lifesaver. But it’s also a trap, according to researchers Christine Bigler and Chantal Ingabire, who examined what keeps these workers from escaping poverty.

“These wage workers are not clearly considered in this whole ethos of agricultural transformation.”

Women who do casual work in agriculture are among the poorest in Rwandan society. “They can only buy food for daily life [and] they have no access to a formal bank account,” explains Bigler, a senior researcher at the University of Bern. “They also do not get [bank] credit. So it’s very difficult for them to open up new business opportunities and to leave this poverty trap.”

What they needed was simple, but out of reach: to save money.

Bigler and Ingabire designed a project to help do just that. And it didn’t take the workers long to leap from simply learning about the concept to making the best of the opportunity.

“They explained to me what is saving, and I loved it,” says Uwamahoro.

Rwanda’s economy depends on agriculture. For years, staple crops like beans and Irish potatoes were grown for subsistence – until two decades ago, when the government began to encourage a shift towards commercial farming to supply local and regional markets.

The trend isn’t unique to Rwanda. Other governments and development agencies have also embraced commercial agriculture, believing it can generate income and promote employment for people in rural areas.

But not everyone stands to gain from that shift. “These wage workers are not directly or clearly considered in this whole ethos of agricultural transformation,” says Ingabire, a socio-economist at the Rwanda Agriculture Board.

Adding to the problem is a local custom where families divide land equally between their children, which means that individual holdings decrease with each generation. Land size per household has dropped from 1.2 hectares in 1980 to 0.59 hectares in 2013. Eventually, it’s too small to support a family, and people have to look for employment.

In the bean and potato fields of Northern Province, which includes districts close to the borders with Uganda and Democratic Republic of Congo, it’s women who do most of the wage work that supports commercial farming. This became the starting point for an initiative designed to help them tap the benefits from Rwanda’s push for agricultural transformation.

At its core is an agreement, struck with agribusinesses that employ the women, giving each worker an optional contract that enables them to join a group savings scheme. If a woman chooses to be hired under that type of contract, a portion of her daily earnings is saved in a joint bank account – the amount is up to each worker, and usually ranges from 10-20%.

The initial idea was to set up individual accounts. But the women asked for a collective scheme to put themselves under peer pressure, and to save more money faster. “This community [way of thinking] is very big in Rwanda,” says Bigler.

The move is paying off. In 2018, the initiative started out with 28 agribusinesses each hosting a savings group of about 10 workers, 75% of whom are women. It’s now being expanded to Rwanda’s Eastern Province with 14 additional groups, with funding from the r4d programme, a joint initiative by the Swiss Agency for Development and Cooperation and the Swiss National Science Foundation.

Seeds of a venture

The initiative is an offshoot of a larger project called FATE, which stands for Feminisation, agricultural transition and rural employment. In 2014, it set out to assess how moves towards commercial agriculture are affecting workers, especially women, in Rwanda as well as Bolivia, Laos and Nepal – places where rising demand for high-value commodities like quinoa and cardamom have also motivated a push away from small-scale agriculture.

Across the four countries, FATE found that the promise of commercial gain tends to benefit men and people with large parcels of land. Rural men and women unable to capitalise on commercial farming tend to be driven into precarious jobs instead.

It also found that strengthening their bargaining power could be one way out of the losing end of commercial agriculture.

Picture 2: Women from the savings group Abakorana Umurava, translated in English to “hardworking people” or “people working with courage”.

That’s how the idea to encourage savings emerged, and the research team in Rwanda moved fast to put it into practice for casual workers in Northern Province. “They thought a bank account is only for someone who is rich,” says Bigler. “But now they have a system [where] each member of the group goes to the bank, [so] that they learn to interact with the bank.”

About a year later, the team asked the groups to report on what they did with the money. For the most part, they had invested in livestock like sheep, production activities or health insurance. Sometimes they lent money to each other at a time of need.

But in some cases, they went further than that.

Some groups seized the opportunity to venture into potato seed production. They did this by sourcing seeds valued at US$1000 and pooling their savings to rent a hectare of land. Part of the harvest goes back to the group, and part of it gets sold. “With this boost from outside, they have the possibility to sell the potato seed and [make] money that they can reinvest,” says Bigler.

Participation by the agribusinesses that employ the women is essential to make the initiative work. “The employers have to play a role in giving contracts to these workers, because [this is] informal work,” says Ingabire, who keeps in touch regularly with the workers and agribusinesses through field visits. “But also because most of these wage workers don’t have resources – they needed someone who would work as a role model … someone who is stable on the ground.”

Field work paused when Rwanda buckled down to deal with the Coronavirus pandemic in mid-March. Unexpectedly, the money saved so far is serving as an emergency fund for workers having a hard time getting paid for jobs done under lockdown.

Once work gets going again, the team plans to press ahead with stakeholder meetings, training events and collecting data to evaluate the project’s impact.

The next meeting will bring together partners new to the project in Eastern Province, including NGOs that could take over to keep the project running when the current phase ends.

Eliud Birachi, who works with the Alliance of Bioversity International and CIAT (International Center for Tropical Agriculture), and serves as an advisor to the project, says government representatives from the local district will also be invited. “There’s interest from the Ministry of Local Government, [which is] trying to promote things relating to savings in a different way [to cater for retirement needs],” he says.

In the meantime, the team is developing training workshops for the women. Capacity building goes hand in hand with the savings scheme, and the need for it became clear early on. Even small tasks, like keeping a record of which member of the group has saved how much money, proved difficult for the women in the beginning.

But things are changing fast. “It was their wish that they have training in business development, and [making] a business plan,” says Bigler. “All that, it came from the workers.” 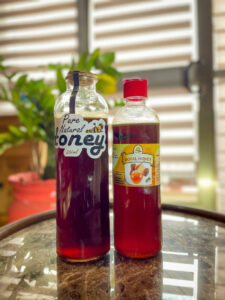 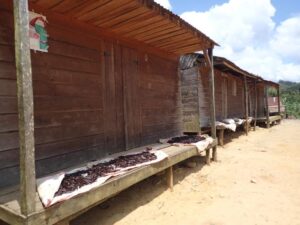 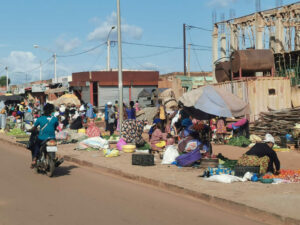 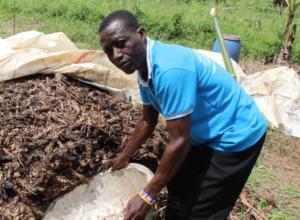 r4d Transformation Accelerating initiative:
Building up savings and financial skills for economic empowerment and wellbeing of woman and youth in rural Rwanda